Another star has gone out on our land. Jamshed Ismoilov, People’s Artist of Tajikistan, former Deputy Minister of Culture of the country, former General Director of the State Association of Creative and Concert Groups, old and loyal friend of Radio FM Khovar, has died today.

The deceased suffered from diabetes mellitus, was admitted to the Istiklol hospital, and died today at about 10 o’clock in the morning. In two weeks he would have turned 64. Yes, he, the bright star of our art, went out on earth, but now it is lit up in the sky. Brighter than it was … Jamshed Ismoilov was born on August 30, 1956 in the city of Kulyab. After graduating from high school, in 1973 he entered the State Institute of Arts named after Mirzo Tursunzade in Dushanbe. Ismoilov also had a second education in the profession of a philologist, received at TPU. He worked in the Kulyab and Dushanbe city committees of the Komsomol, and in the early 90s he served as Deputy Minister of Culture of Tajikistan. ON PHOTO: two years ago, on the eve of the Independence Day, Jamshed Ismoilov was awarded the title “People’s Artist of Tajikistan” by the decree of the President of the Republic of Tatarstan.

Jamshel Ismoilov left this world, leaving the songs behind him. One of the first songs that brought him fame in his youth was the song “Az zeri chodarat”. The composition is still loved and recognizable among the residents of Tajikistan. His other equally popular song “Modari Man” has gained about one million views on YouTube! One cannot fail to note one more of his songs dedicated to the legendary football team “Pamir” and which became a kind of anthem of the country’s football fans … The artist was married, he had four children in marriage: two sons, two daughters and four grandchildren, whom he simply adored.

NIAT “Khovar” expresses sincere condolences to all his family and friends. We believe that he will be among us, his memory, his songs, his velvet voice. Such people will live forever. 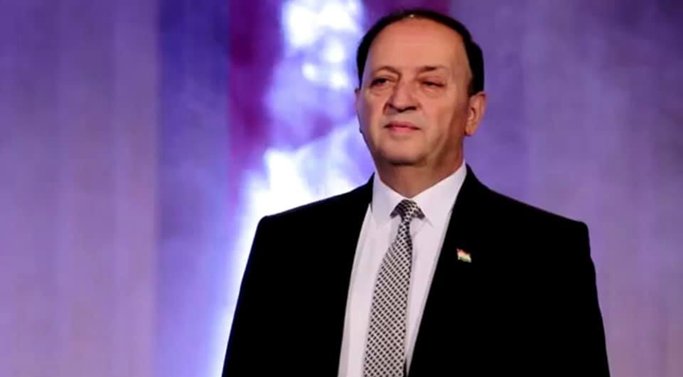 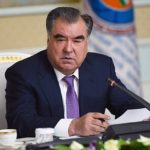 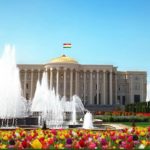